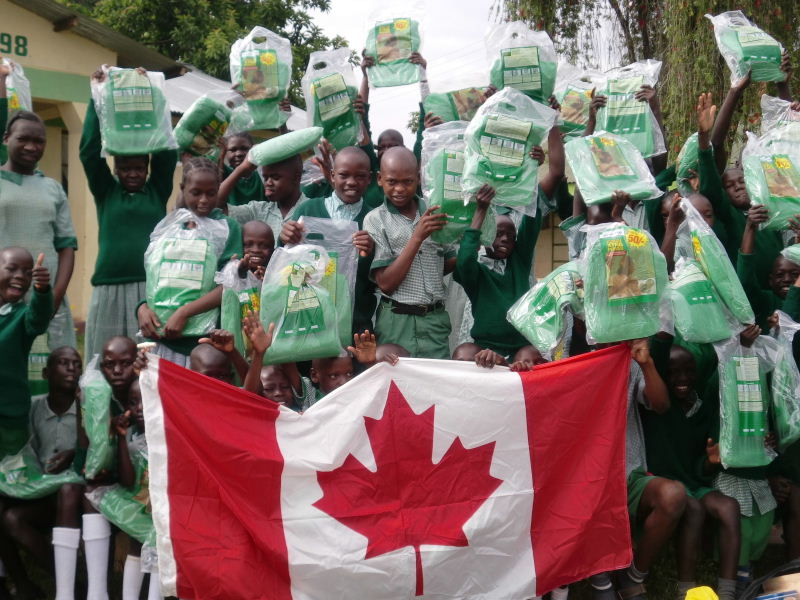 The World Health Organization has estimated that in 2010, there were 219 million documented cases of malaria. That year, the disease killed between 660,000 and 1.2 million people,[1] many of whom were children in Africa. The actual number of deaths is not known with certainty, as accurate data is unavailable in many rural areas, and many cases are undocumented. Malaria is commonly associated with poverty and may also be a major hindrance to economic development.